The construction market in the United States ended 2019 in a precarious position. The disruption of the American economy in Q1 2020 may usher in a period of significant decline.

The strength of the construction industry is tied tightly to the performance of the overall economy, as capital investments like construction projects rise and fall in sync with market cycles. In the beginning of 2020, the U.S. economy was growing but it was weighed down by risk and uncertainty and was vulnerable to shocks. Over the course of this quarter, the economy has been struck by the deeply disruptive shock of the COVID-19 pandemic. U.S. GDP growth is now expected to slip into negative territory in Q2, and the global economy may fall into recession with it. This drop in economic fortunes could lead to a significant fall in construction activity, though the severity of this situation is highly dependent on the further course of the outbreak and reactions to it.

Commercial real estate lending activity was up 4.2% at the end of 2019. In order to lessen the impact of the COVID-19 outbreak, the Federal Reserve slashed interest rates down to nearly zero. That should encourage lending to continue, which would boost the construction market. Low interest rates may not be enough to keep money flowing, though. Market sentiment has fallen sharply over this quarter. Yields on 10-year Treasury Notes recently fell significantly as traders sought safety amidst steeply dropping markets. Until the disruptions caused by the coronavirus outbreak taper off, markets are likely to be focused on safety and stay away from major capital investment.

For materials, the outbreak and economic slowdown have led to dropping prices, especially for energy. Oil prices dropped precipitously as international demand fell amid the outbreak while supply has ramped up due to a price war between Saudi Arabia and Russia.

The risks that faced the economy at the end of 2019 have also not been resolved. Tensions between the United States and Iran are still high, and the threat of escalation in the Middle East is still weighing on market sentiment. Similarly, the U.S. trade war with China is ongoing, though the “Phase One” deal has led to some hope that it will deescalate. These conditions complicate the economic situation caused by the COVID-19 outbreak and could hinder the economy’s recovery from this disruption. 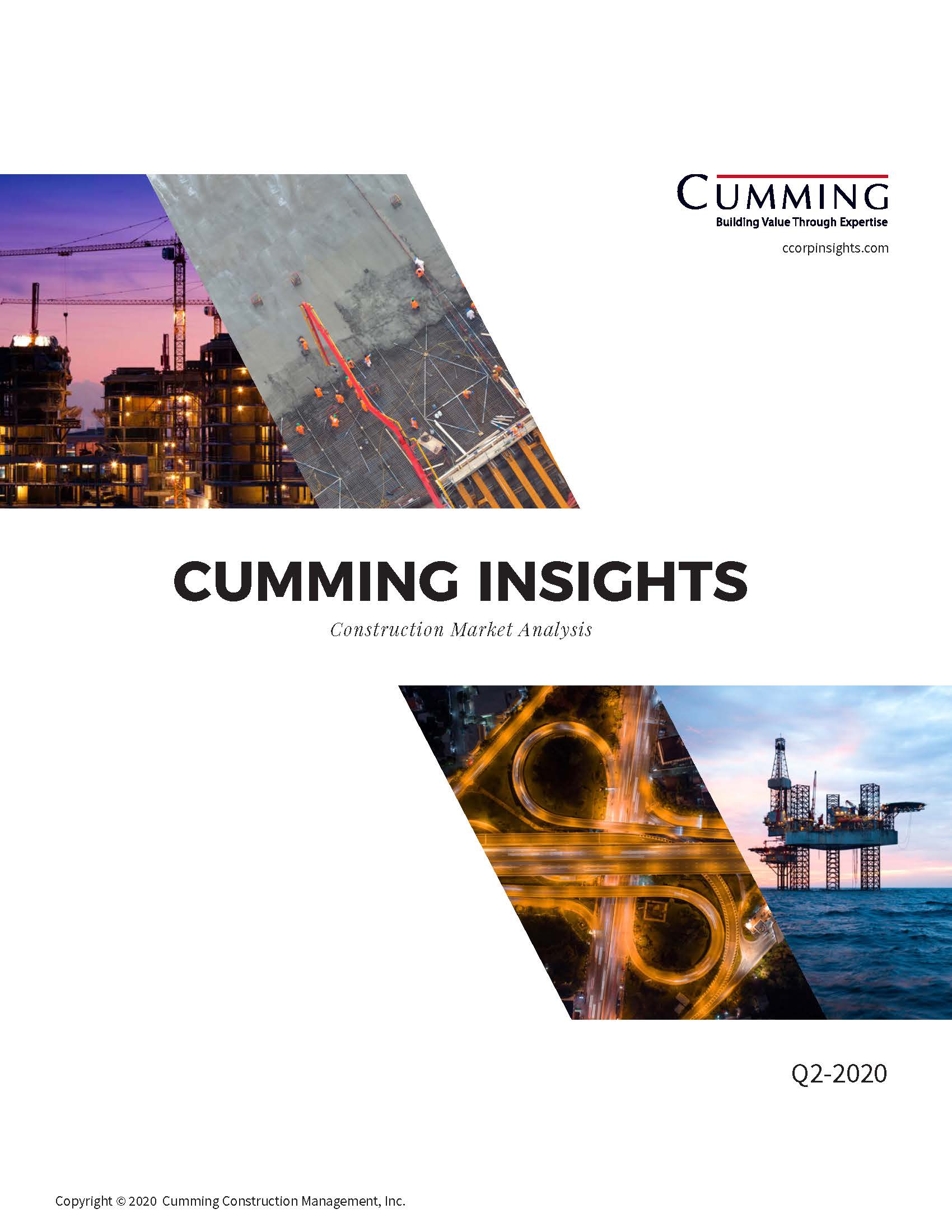 Select from the most pressing topics this quarter.