The labor market for construction in the United States was severely disrupted earlier this year by the pandemic and recession, just like the rest of the economy.

The unemployment rate nationally spiked to 14.7% in April before it began falling steadily back down. As of August, the unemployment rate is 8.4%. For the construction industry specifically, the unemployment rate hit a peak of 16.6% in April. Since then, it has been falling faster than the overall rate; as of August it was down to 7.6%. For both the construction industry and the economy overall, conditions in the labor market have significantly worsened since the beginning of the year. In January, the unemployment rate in the construction industry was 5.4% and the rate for the whole economy was 3.6%. The number of people employed in construction in the U.S. had been steadily rising since 2011, as the industry recovered from the shock of the 2008 recession. Coming into 2020, employment levels were approaching the heights they had reached just before the 2008 crash. This pattern of growth was broken by the pandemic and recession, which caused a sharp initial drop in employment that has only partially been recovered. This recession has not had as severe an impact on construction as the 2008 market crash, and the worst of its impact appears to have been the spike in April. Recovery will take some time, though, and is unlikely to make significant progress until the pandemic is under control. In the meantime, social distancing and other new protocols to control the spread of COVID-19 will become the new normal for the industry. These measures are expected to reduce productivity on work sites by as much as 20% and will increase both schedules and costs. 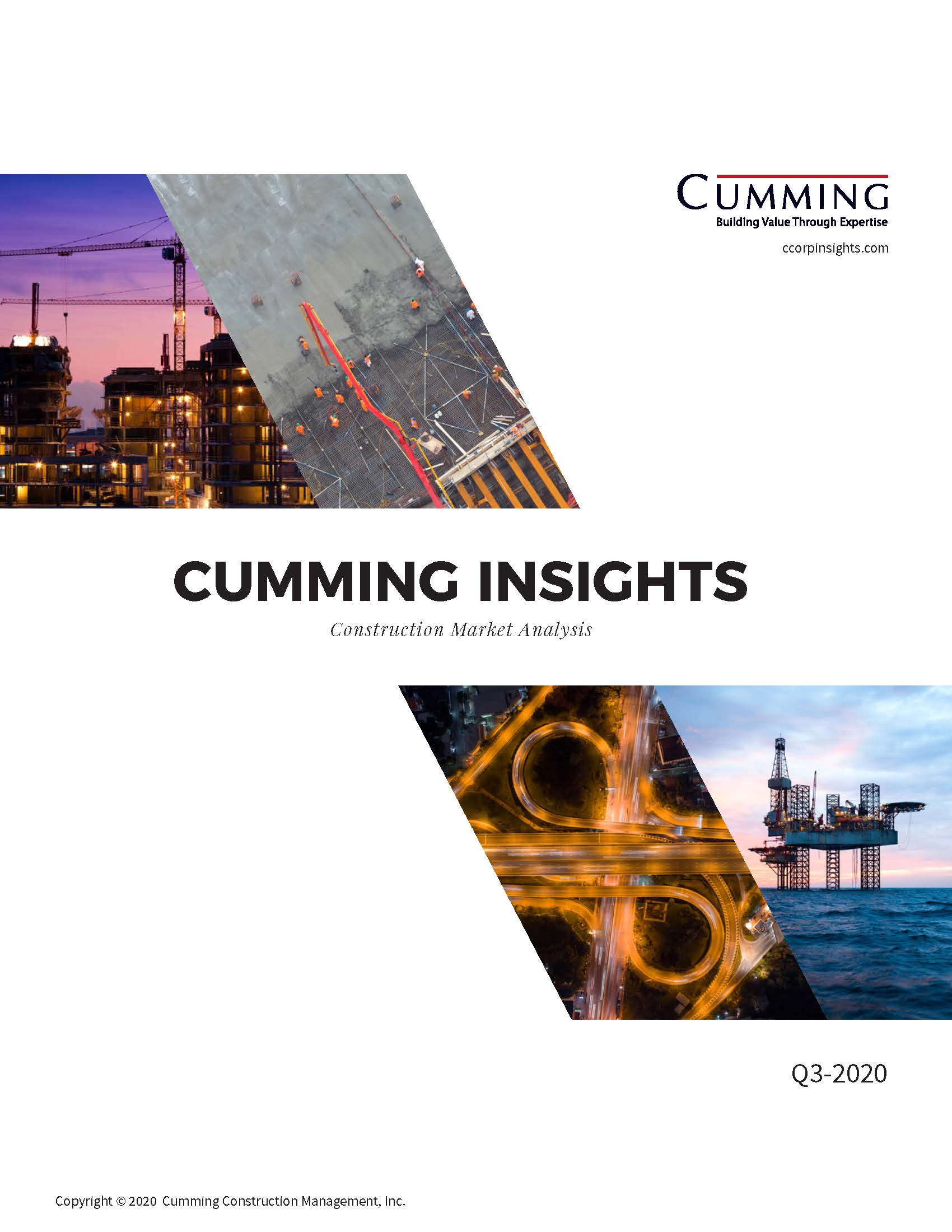